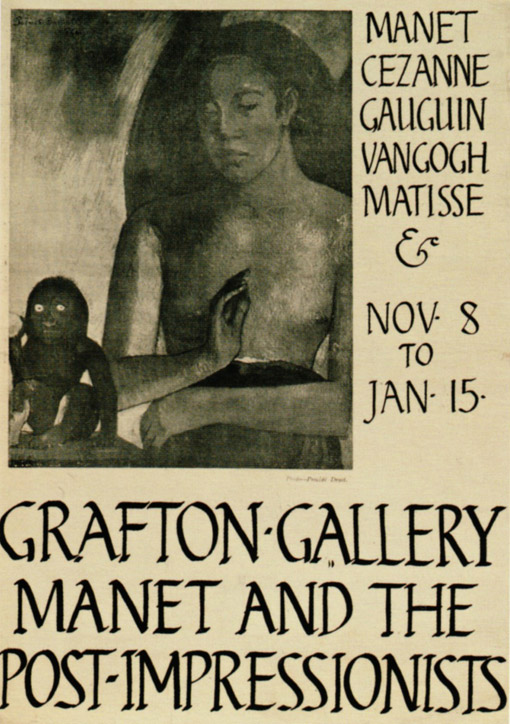 Continental Crosscurrents is a series of case studies reflecting British attitudes to continental art during the nineteenth and the early twentieth centuries. It stresses the way in which the British went to the continent in their search for origins or their pursuit of sources of purity and originality. This cult of the primitive took many forms; it involved a reassessment of medieval German and Italian art and offered new ways of interpreting Venetian painting; it opened up new readings of architectural history and the 'discovery' of the Romanesque; it generated a debate about the value of returning to religious subjects in art and it raised the question of the relationship between modern art and Byzantine art in the early twentieth century.

This study presents some exciting findings. Few critics have noticed how much in advance of his time was Coleridge's passion for medieval art; Ruskin's debt in the Stones of Venice to Victor Hugo's Notre Dame de Paris has hardly been noted, and Browning's involvement with the debate on the morality of Christian art is explored more extensively than previously. Three chapters are devoted to the role of British criticism in identifying the Romanesque style in architecture and differentiating it from the Gothic. They trace the concept as it arose in criticism at the beginning of the nineteenth century; its employment in the remarkable buildings of Edmund Sharpe and Sara Losh and the way in which it reached a climax in Waterhouse's enigmatic choice of Romanesque for the Natural History Museum in London. The collection concludes with two continental episodes from the history of modernism. One is the explosive British reaction to the primitivism of Gauguin; the other involves the identifying of one of the characters in D.H. Lawrence's novel Women in Love. Curious evidence suggests that the malevolent figure of Loerke was based on a German sculptor whom Lawrence met in Italy before the First World War.

'A common theme is the contention that the British, when led by forward-looking critics, could begin to respond to continental influences. Some of the conclusions are startlingly original. ...This is a scholarly and challenging book, demonstrating an impressive understanding of nineteenth- and early twentieth-century criticism and cultural developments.' Leone Ormond. Modern Humanities Research Association.