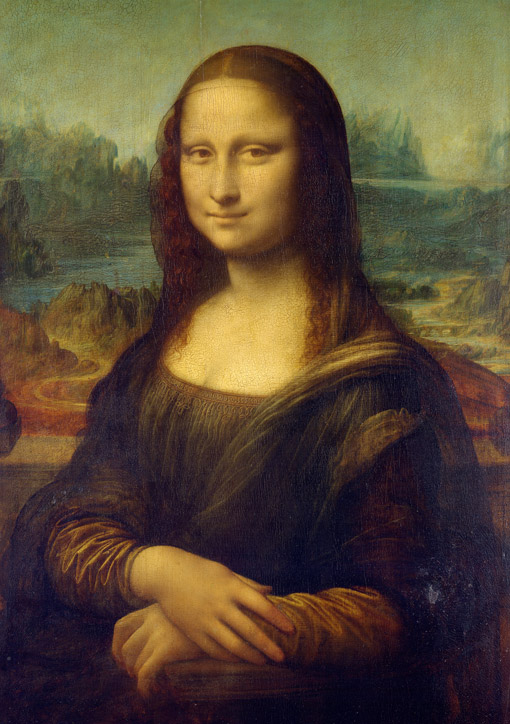 The Myth of the Renaissance
in Nineteenth-Century Writing

Few people who use the word 'Renaissance' realise that is a comparatively recent historical idea, or that it is a 'myth' or story constructed by writers to explain the past. This study traces the genesis of that myth back to the late eighteenth and nineteenth centuries. The seeds of idea are to be found in Voltaire but this book shows how it was taken up by the French art historian and Gothic revivalists as an important element in the acrimonious political and religious debates within French historiography. The book's main focus, however, is on English intellectual life and the ways in which writers like Augustus Welby Pugin, Ruskin, Browning, and George Eliot took up the terms established by Hugo, Rio, and Michelet in France and adapted a reading of fifteenth-century Italy to suit the special conditions of Victorian England. Ultimately, in the work of Swinburne, Arnold, Pater, and Symonds the Renaissance became a key factor in relating ethics and aesthetics, and in its late nineteenth-century phase, the myth figures prominently in an important discussion about the relationship between power, authority, and individualism.

'The great achievement of this study is the recovery of... lost conversations... Bullen is exceptionally qualified to author a comprehensive, comparative, and synthetic work such as The Myth of the Renaissance in Nineteenth-Century Writing... Bullen provides an excellent survey for graduate students, an essential study for historians of ideas, and an attractive and lucid narrative of a contentious period in European history for readers of any background.' Christine Bolus-Reichert, The European Legacy Vol.5; No.1.

'A substantial achievement, lucidly written and often persuasively argued... The dust- jacket proudly suggests that it "will be essential reading for all scholars and students of the nineteenth century". I suspect that this is too modest.' Times Literary Supplement.